With a professional team who are fully licensed, qualified and insured we go the extra mile to ensure you receive first rate guaranteed service that others could only wish to do. With the latest inspection technology, tools and equipment, CTS Termite and Pest Control are ready to deal with termites and pests in one service call. Our mission is to improve the overall perception of the termite and pest control industry by:

Complete our enquiry form or call during business hours to have your termite Advancetown or pest control Advancetown needs attended.

Call on us for work such as:

Keep in mind that we also specialise and can help with your needs for:

Did you know this about Advancetown

In the South Eastern area of Queensland, Australia lies the City of Gold Coast. In its hinterland area, there is a small outer locality that is called home by only 352 people according to a 2011 consensus. That small outer locality is called Advancetown.
The location that used to be Advancetown is an area abundant with good quality timber. The resource itself is what attracted timber-cutters into the area back in the 1870's. Since then, the timber industry began growing in the area feeding the major towns and other localities nearby. The demand for timber back then was at its peak with towns and businesses using timber to build their establishments and shelter. Neighboring towns like Brisbane and other regional areas began growing because of the colonial building industry, and much of it was because of the good quality timber harvested from the forests of the Gold Coast Hinterland, particularly in Advancetown. Huge cedars and other types of trees are cut down while bullockies would take care of the transportation for the timber to be milled and processed.
As the timber industry began popping up here and there, small settlements around timber mills did too. Housing units for workers were built along junctions of roads, and tracks making it easy for workers to travel. These settlements then attracted an inevitable amount of demand for accommodation and supplies for workers and their families. This then resulted in the building of shops, blacksmiths, and other businesses that is related to the basic human need and the timber industry. This attraction of demand is what basically gave birth to Advancetown.
The European settlement in Advancetown was noted to have began around 1881 when David Yaun constructed a saw mill at Pine Mountain for the Burley Brothers of Brisbane. Around the same time, Ernest Bellis, a sawyer and a timbergetter, and other members of the Guinea family arrived in Advancetown. In the first days of Advancetown, the names Matthew Heeb, Ernest Bellis, and David Yaun were responsible for the creating the first road in Beechmont to gain access to the cedar stands in the mountains.
In 1884, the first hotel in the area, the Beechmont Hotel, was built by W.H. Turner. Ernest Ellis then bought the hotel at the junction of the Numinbah Road and the Black Shoot, a bullock road from Beechmont, and changed  its name to the Advancetown Hotel. In an era of prosperity, he also donated land for a school. Because of Bellis' donation, the school took the name of the hotel and the area became known as Advancetown.
Not long after that, the farming began in the area. Bananas, dairy cattle, and pigs were the first produce to be farmed at Advancetown, meanwhile the timber industry didn't stop growing. So much so that even as late as the 1930's, 24 bullock teams still operated in the Hinterland. The operation happened when they carted logs from the McPherson Ranges to the railway station, and it was where the drivers and the bullocks stopped to rest, eat, and drink.
The bullockies were the ones bringin supplies to Advancetown as the road between Advancetown and Nerang was't completed until 1937. While they had telephones there in Advancetown in 1924, it wasn't until 1963 that electricity was introduced in the locality. Before any of those advancements in Advancetown, in 1933 the Advancetown Hotel burned down, and since there was no equipment available in the hotel, all 11 rooms were destroyed by the fire. The Hotel was then rebuilt in 1965. As for the Advancestown State School that opened 1909, it closed in 1913, opened again in 1918, and finally closed for good in 1952.
In 1977, the Hinze Dam opened drowning the entire settlement of Advancetown. With the loss of the entire Advancetown locality, the surrounding district Latinmer was renamed into Advancetown on May 1985. A then part of the Shire of Albert, Advancetown was amalgamated in the City of Gold Coast in 1995. The Hinze Dam sits along the Nerang River, holding 42 million litres of water in its completion in 1976. Upgrades since then have happened, and by 2011, the dam held around 310 million litres of water.
Advancetown is home to less than 400 people, made up of 103 families and 180 private dwellings. Call us today. 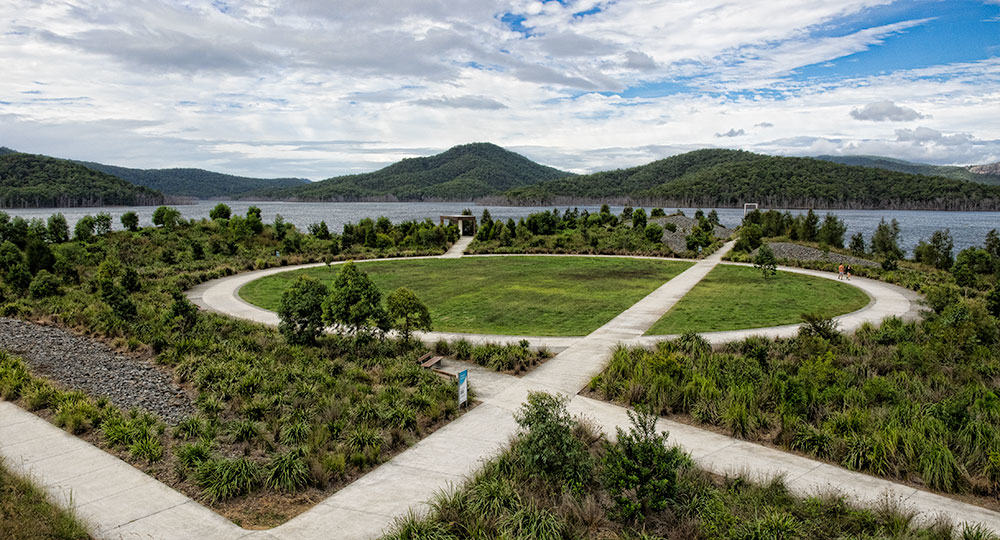 Wings Real Estate engaged the services of CTS for termite issues. CTS were so pleasant to deal with, they were prompt and so easy to deal wi... more

Verified
07 Jul 2019
I discovered some termites under the house and called CTS, spoke to Liz and she had Alex come around that morning to treat them. As we live ... more

Verified
27 Jun 2019
Alex from Complete Termite Solutions was very professional and walked us through everything we needed to know regarding treatment and termit... more