Our professional team of qualified technicians are fully licensed and insured so you will receive guaranteed first rate results and we go the extra mile to provide you with the level of service that others can only aspire to. At CTS Termite and Pest Control we have the latest inspection technology, tools and are well equiped to deal with any termite or pests control issues on the spot. Our mission is to improve the overall perception of the termite and pest control industry by:

Call us during business hours or complete our enquiry form to have your termite Tallai or pest control Tallai needs attended to.

If you think you've got white ants in Tallai then you have termites!

Did you know this about Tallai

A lesser known suburb of the Gold Coast region, Tallai is a smaller suburb on the outskirts of Gold Coast. It is positioned in the Gold Coast Hinterlands and is home to some 3,765 local residents, according to the 2011 Census. Surrounding suburbs of Tallai include Gilston, Worongary, Merrimac, Advancetown and Mudgeeraba.

Tallai's median age of its population is roughly 43 years of age, 6 years above national average. In recent years, Tallai has gained some popularity in attracting residents who wish to escape the hustle and bustle of the smokey cities, residing in peaceful surroundings.

Advancetown lake is located nearby Tallai and attracts thousands of visitors annually to its beautiful and pristine surroundings. Tallai is easily accessible off the Pacific Motorway, earmarked by the Mudgeeraba exit.

Residents frequent main passage ways of Panorama Road in Tallai, which offers some scenic views for any motorist. 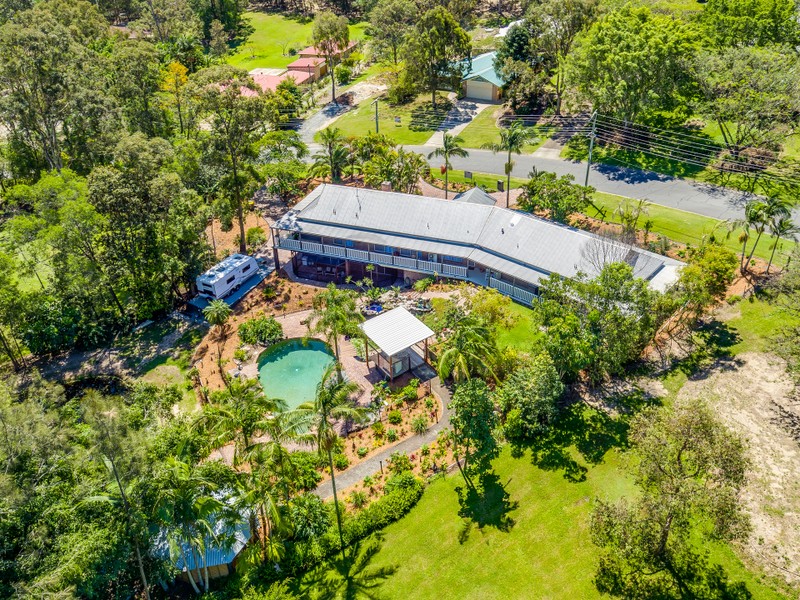 They were very considerate. I had an infant at home who was sleeping and, as part of the inspection, the guys offered to perform the outside... more

Verified
12 Jun 2019
I used another company previously & had poor results & even worse customer service. These guys delivered on everything they promised & more.... more