Our professional team of qualified technicians are fully licensed and insured so you will receive guaranteed first rate results and we go the extra mile to provide you with the level of service that others can only aspire to. The CTS Termite and Pest Control team have the latest tools, inspection technology and are well equipped to deal with termite and pest control problems on the spot. Our mission is to improve the overall perception of the termite and pest control industry by:

Call us during business hours or complete our enquiry form to have your termite Main Beach or pest control Main Beach needs attended to.

We are ready to service your needs such as:

For these and other termite and pest problems be sure to call CTS Termite and Pest Control during office hours on 1300 664 971.

Did you know this about Main Beach

Main Beach, formerly Southport East, is an upscale beachside suburb in the City of Gold Coast. Main Beach is planted right between the Pacific Ocean and the mouth of the Nerang River, so it is nestled in a narrow coastal dune.

In the past, people living in Southport used to hangout on its eastern shores. Some even take a ferry across the Broadwater only to surf in this beach. There was so much coastal recreational activities in the area, it was considered as the main beach in Southport. That was how the name Main Beach got stuck, and the affluent beachside suburb was known as such ever since.

The surfing activity reached it's peak during the opening of the Jubilee Bridge in 1926. Not long after access was made easy, holiday houses were built around the area. The construction of the Sundale Bridge during the late 1960's really opened up a different subdivision pattern in that area in Main Beach. From houses with no permanent population, to subdivisions of people calling Main Beach home, the suburb came a long way from what it was in the past.

One of the most famous places to visit in Main Beach is the old bathing pavilion called Pavilion 34. People hang out in Pavilion 34 to enjoy good food like chikko rolls, and pineapple fritters. Throwback photos can also be seen in the casual beach cafe giving everyone a look, or a look back to the Main Beach of old. Right next to Pavilion 34 is the world-famous Southport Surf Club, a Gold Coast classic since 1936. There's a place for everyone in Main Beach, and those ideal spots are not difficult to find. 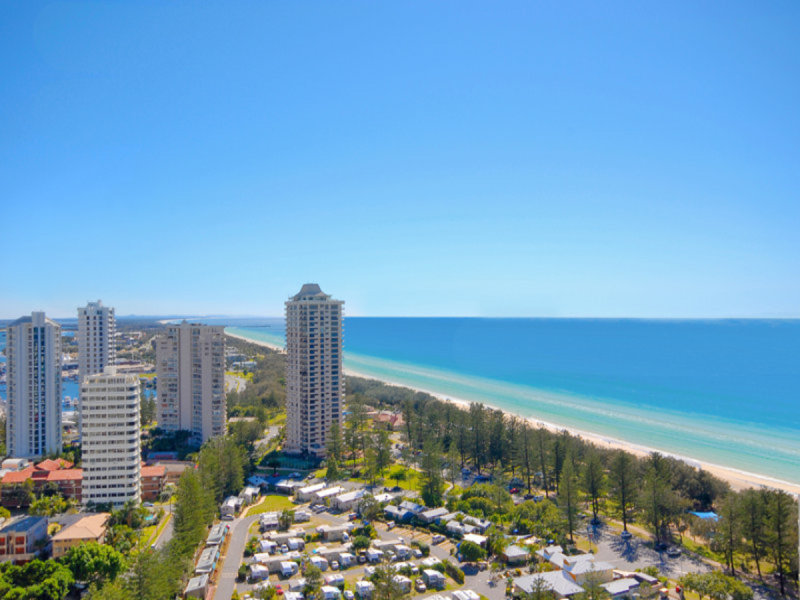 Complete Termite Solutions have be a pleasure to deal with. They are super friendly and really care about what they do. When they installed ... more

Verified
29 May 2019
Extremely thorough and efficient in what they do and could not be happier with the work that Alex did on our house both internally and exter... more

Verified
23 May 2019
Great Service - first call was responded to quickly with Alex coming out to site to complete full inspection. Recommendations for Termite Pr... more